Extracts for external use
On request products 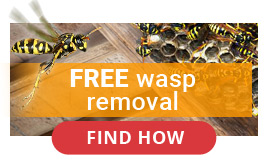 Find out if the species of pest wasp is among the ones we are interested in by checking the pages, you can benefit from free and eco-friendly removal. 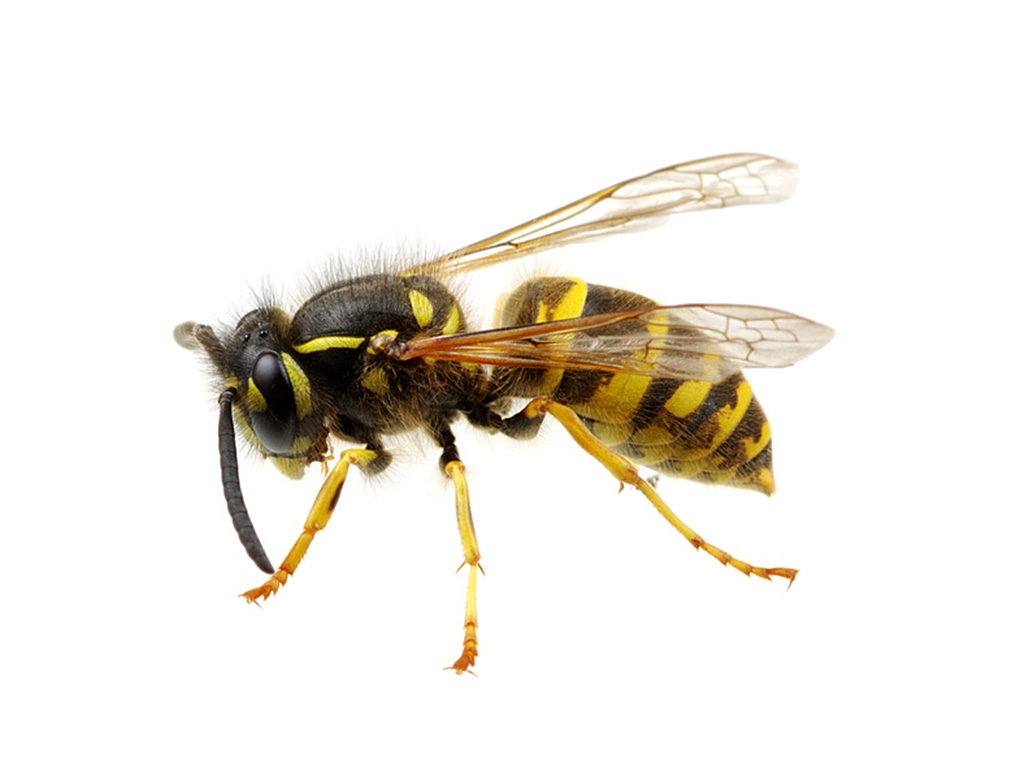 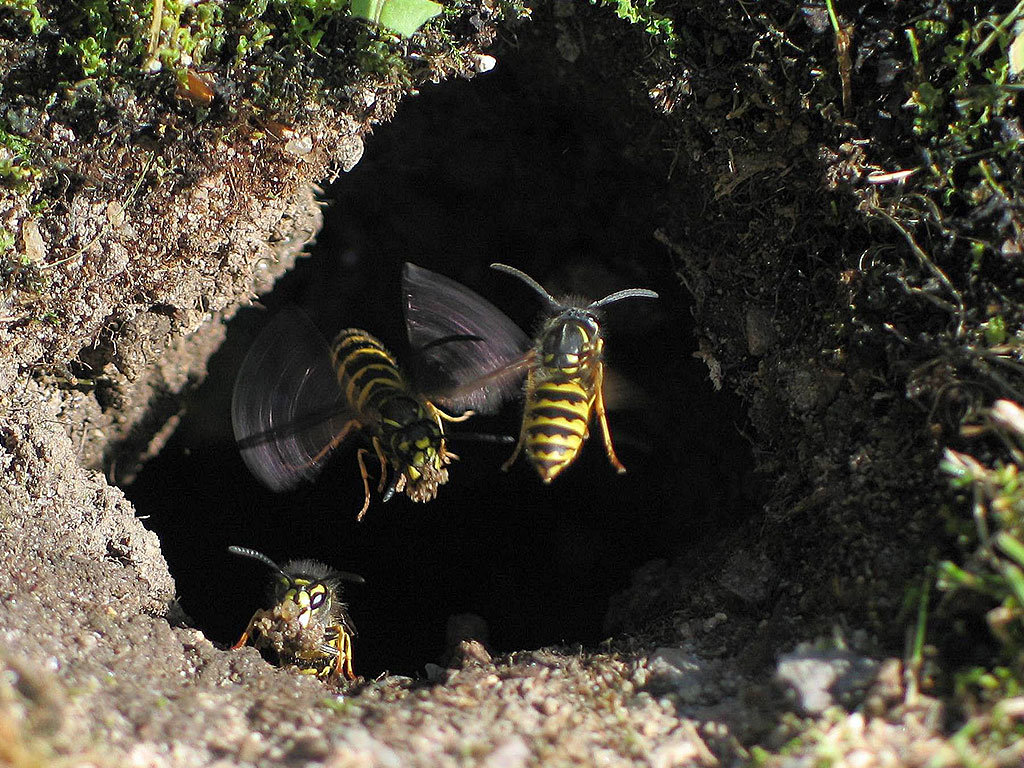 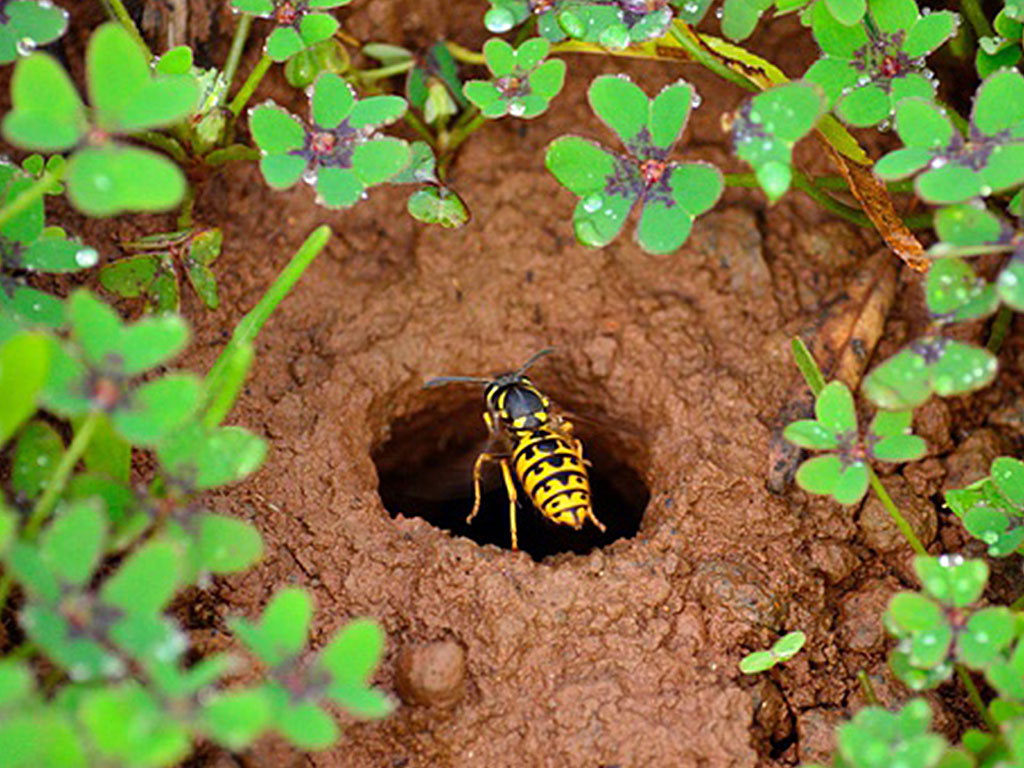 Morphology: body covered with small short hairs, 11 mm to 19 mm in length. Square abdomen in the front and tip at the rear.

Habitat: in all dry and moderately humid soils, both in the plain and in the mountains.

Flight season: from April to October.

Dimensions of colonies: up to 7.000 adult individuals in August-September.

Behaviour: it is a social species, is the only kind of wasps that really bothers the man. The females, the only ones with sting, are rather aggressive, both close to and away from the nest. In high summer, when the colonies reach the maximum size, the workers do not just hunt insects but are attracted mainly by various types of food (meat, fish, sweets) and enter inevitably in competition with the man, reacting aggressively to attempts to drive them away. 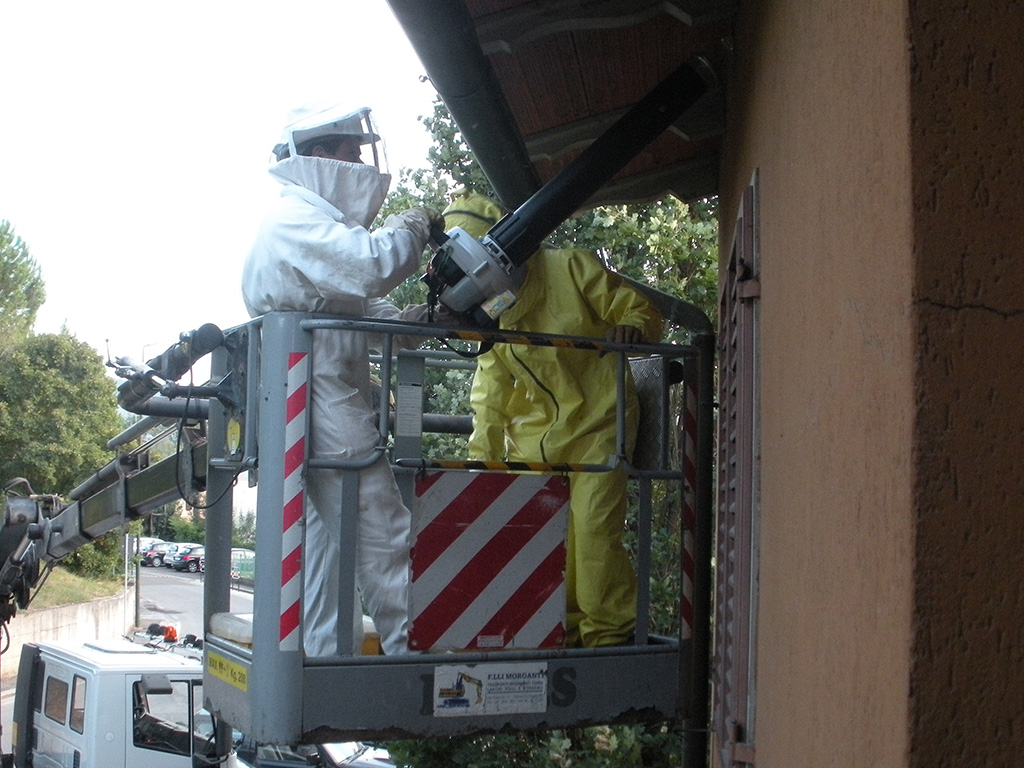 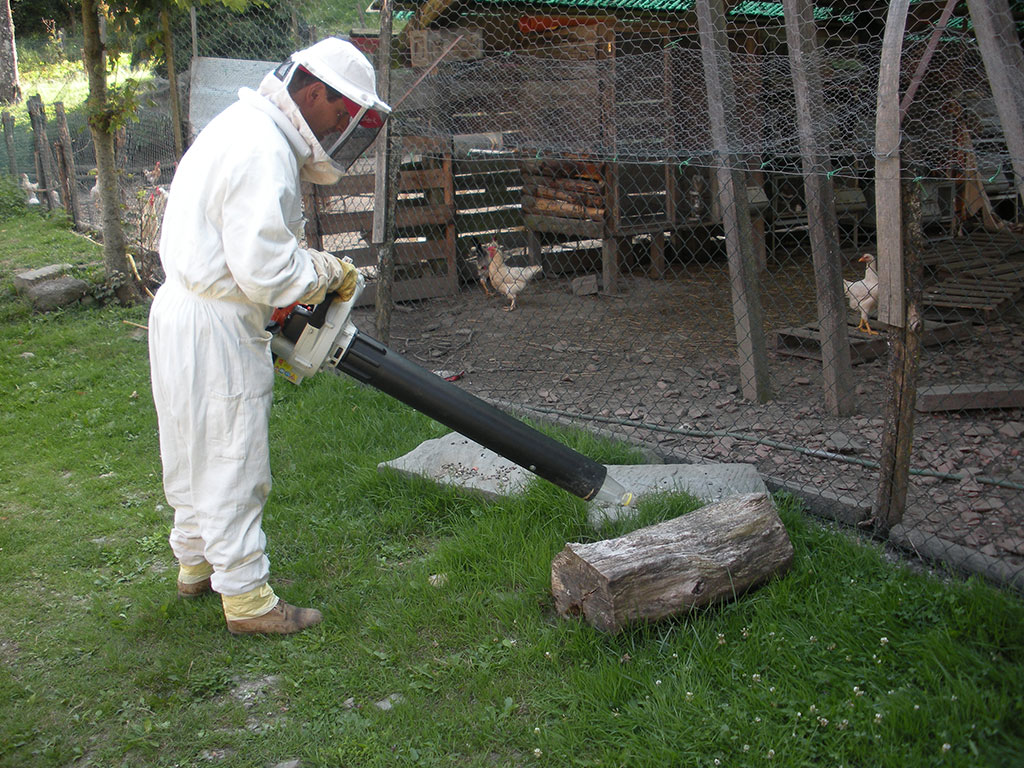 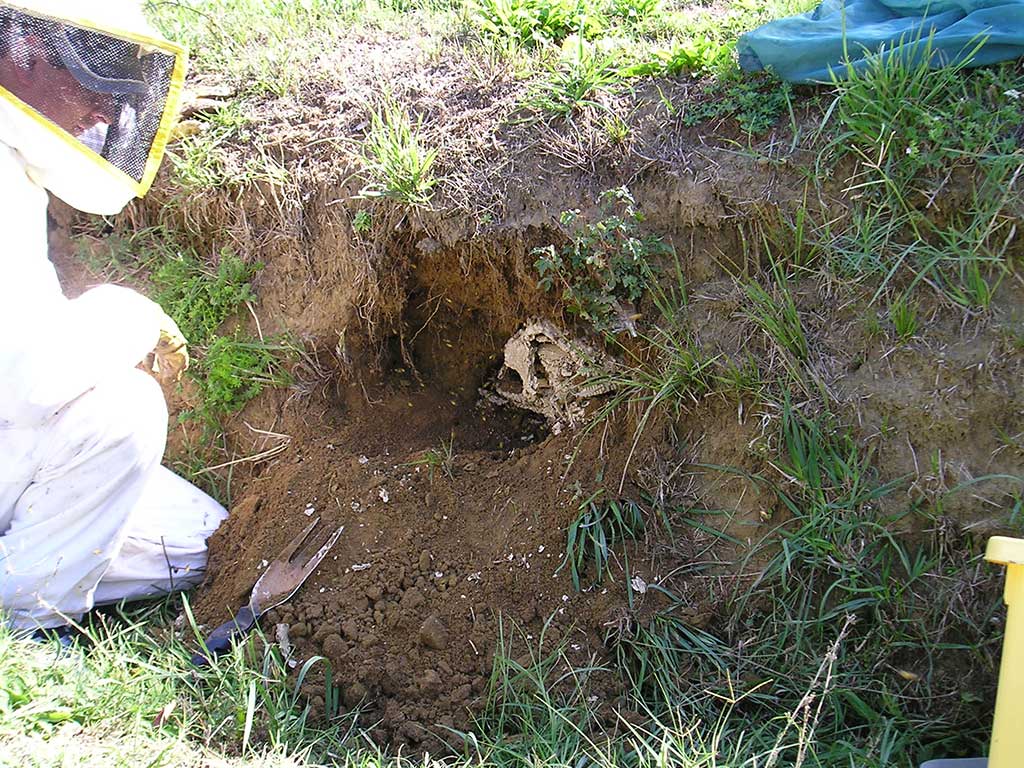 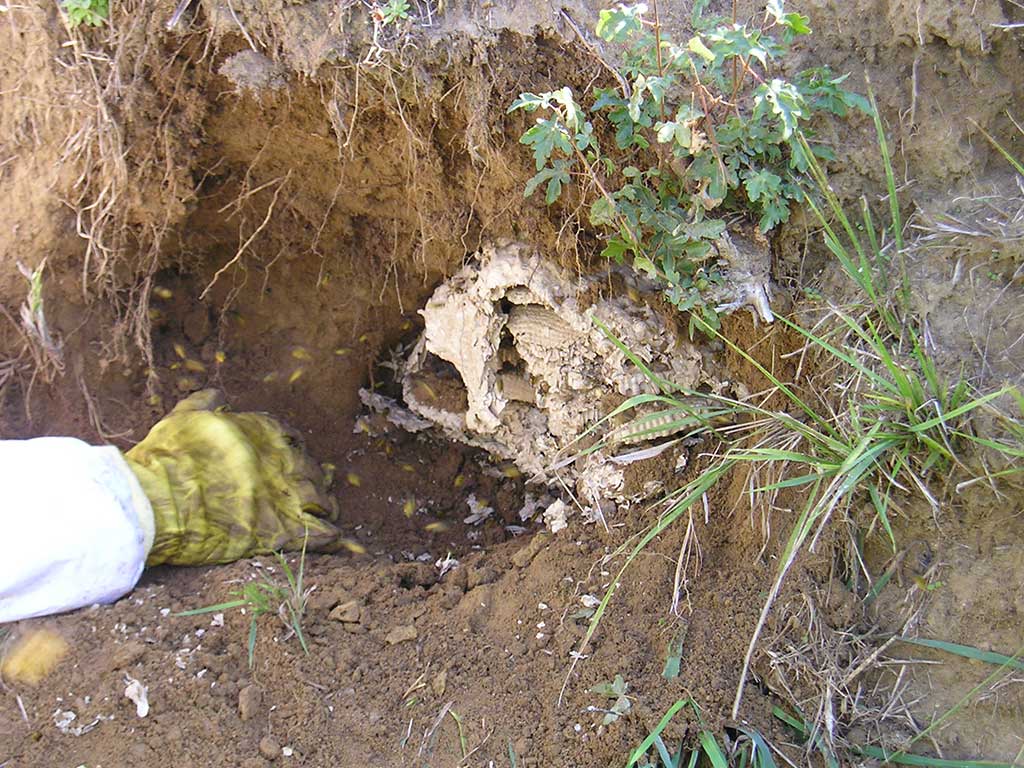 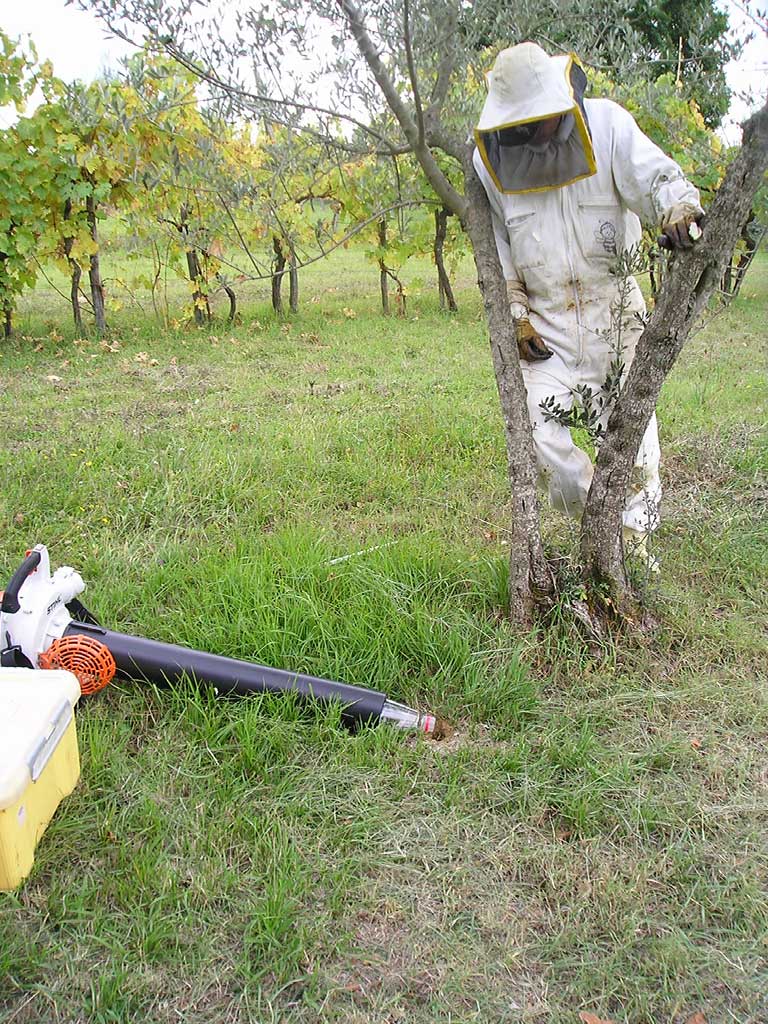 By clicking on the "Accept" button you will close this banner and consent to the use of cookies.

This website uses cookies so that we can provide you with the best user experience possible. Cookie information is stored in your browser and performs functions such as recognising you when you return to our website and helping our team to understand which sections of the website you find most interesting and useful.

Strictly Necessary Cookie should be enabled at all times so that we can save your preferences for cookie settings.

This website uses Google Analytics to collect anonymous information such as the number of visitors to the site, and the most popular pages.

Please enable Strictly Necessary Cookies first so that we can save your preferences!